Love Technology But Want to Use it Safely 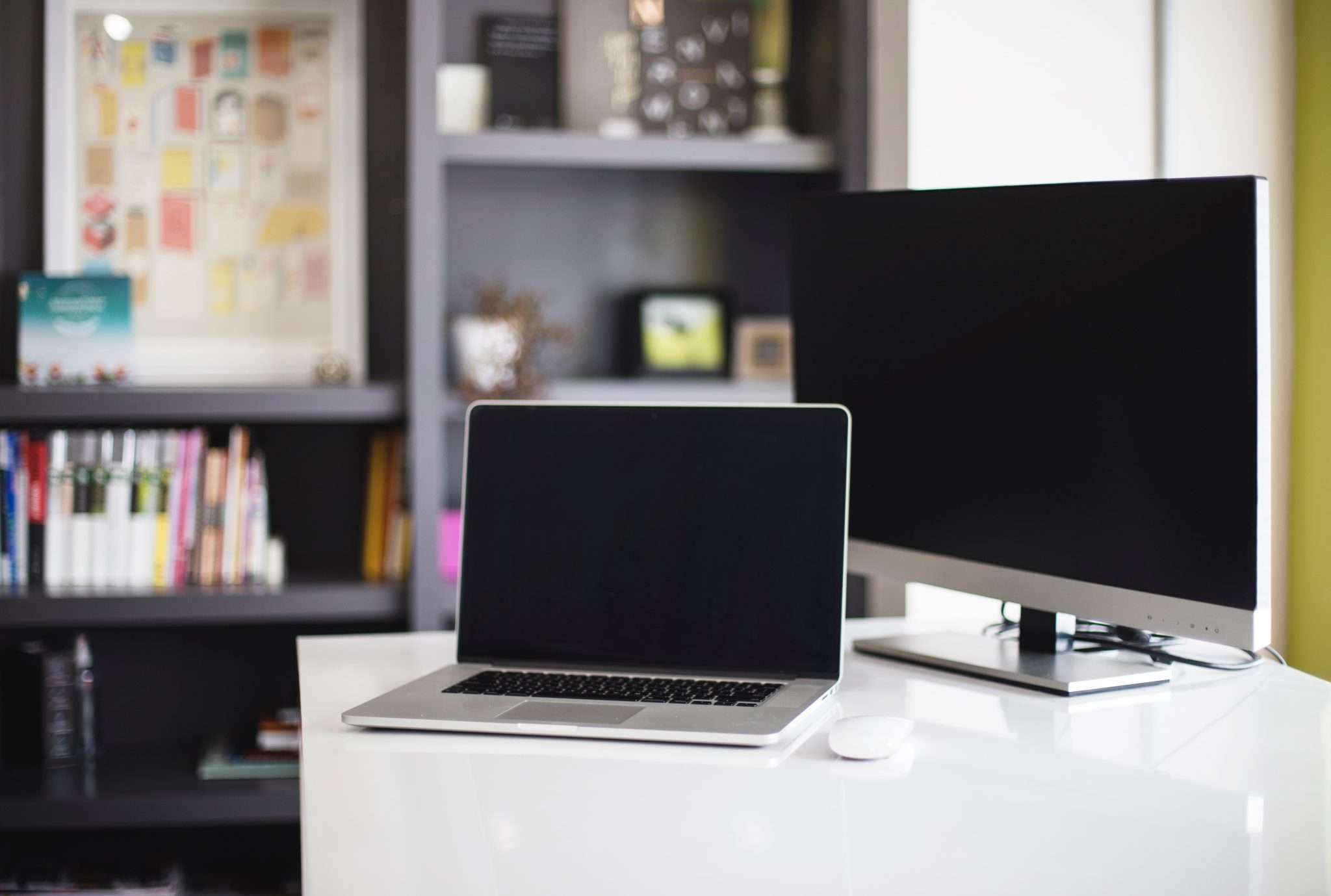 Our modern world today bears little resemblance even to our grandparent’s world so immense have been the changes since World War II. There is now practically nowhere left to go that is not affected by the man made signals that we have been progressively adding. Fast forward to today and now our children will be exposed from the womb to multiple sources of radiation on a continual basis unlike anything previous generations have ever encountered.

The Australian Radiation Protection and Nuclear Safety Agency (ARPANSA) is the Australian Government agency that sets the guidelines for standard limits for radiation exposure. ARPANSA still consider that there is a lack of established evidence. However there is now a very extensive amount of peer reviewed scientific literature on the effects of ELF EMF and RF/MW fields on humans and although there have been conflicting studies and uncertainties in the research, there is enough evidence to raise valid concerns and serious questions. Because of this there are scientists, doctors, academics and researchers around the world appealing to the UN and other organisation’s to initiate much needed reform and change.

As we are all well aware from previous experience with asbestos, smoking, lead and DDT change and public policy can take decades. A misconception often made  is that if  something is common it’s safe, that it’s sufficiently regulated and tested, however, that is not the reality.

If you have concerns around these issues get in touch with a Building Biologist who can assess your home and give recommendations to minimise exposure. See below for 5 simple tips to reduce exposure:

If you are interested in this topic and other information to create healthy homes subscribe to my ….. and you will also receive my free E-book.